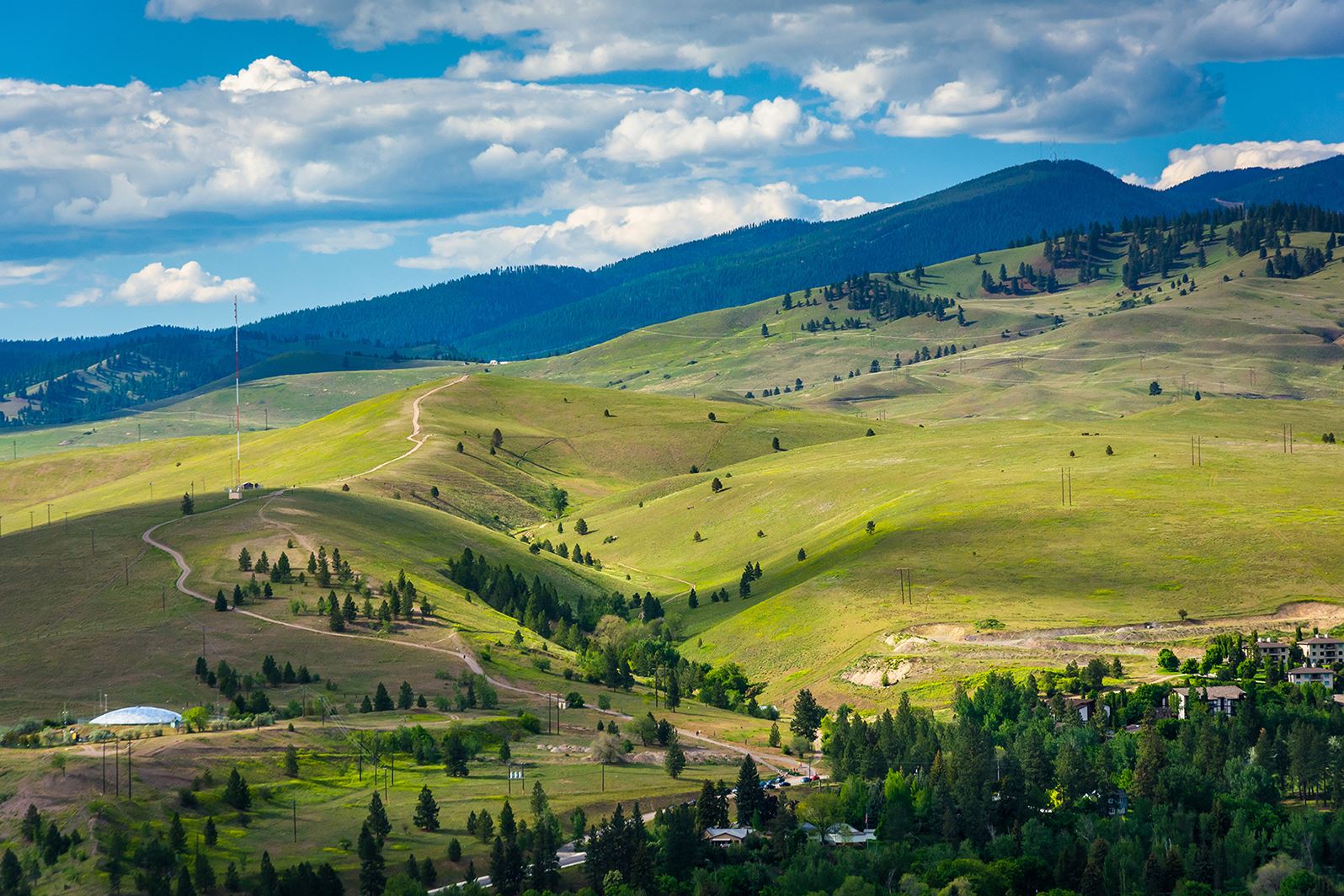 The Open Space Chapter of the PROST Plan was adopted by the City and County in 2019.

The City of Missoula is a leader in conserving open space land, protecting natural resources and providing public access for recreation through its Open Space and Conservation Lands divisions of the Department of Parks and Recreation.

The City owns and manages lands for public recreation and enjoyment, and residents support the costs of managing these public lands by volunteering, paying taxes and engaging in other community efforts which keep our public lands free to use and open to all.

Our work in open space conservation is guided by a number of other publicly adopted land use plans, including the City’s Urban Area Open Space Plan. We are in the process of updating the open space plan as part of the Parks, Recreation, Open Space and Trails (PROST) plan. You can learn about that effort (PDF).

Our work would not be possible without strong partnerships with local, state and federal government, private landowners and businesses, land trusts and other conservation organizations, and regular public input and oversight by our citizen advisory committees and boards, including the Open Space Advisory Committee, Conservation Lands Advisory Committee and the Parks and Recreation Board. 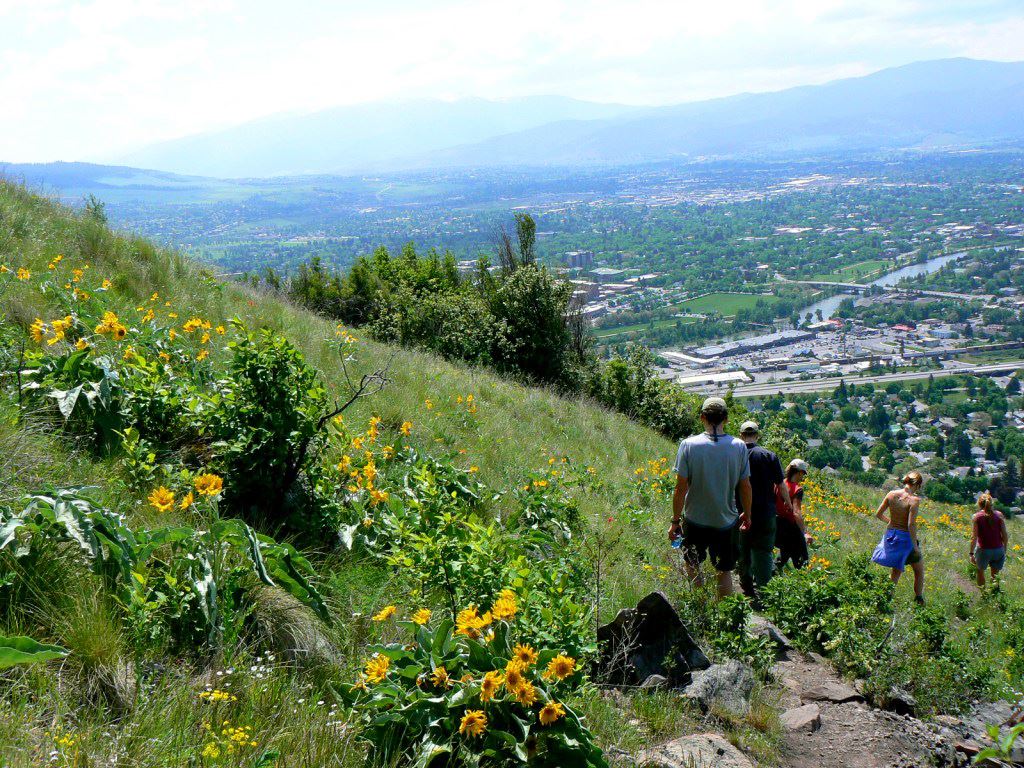 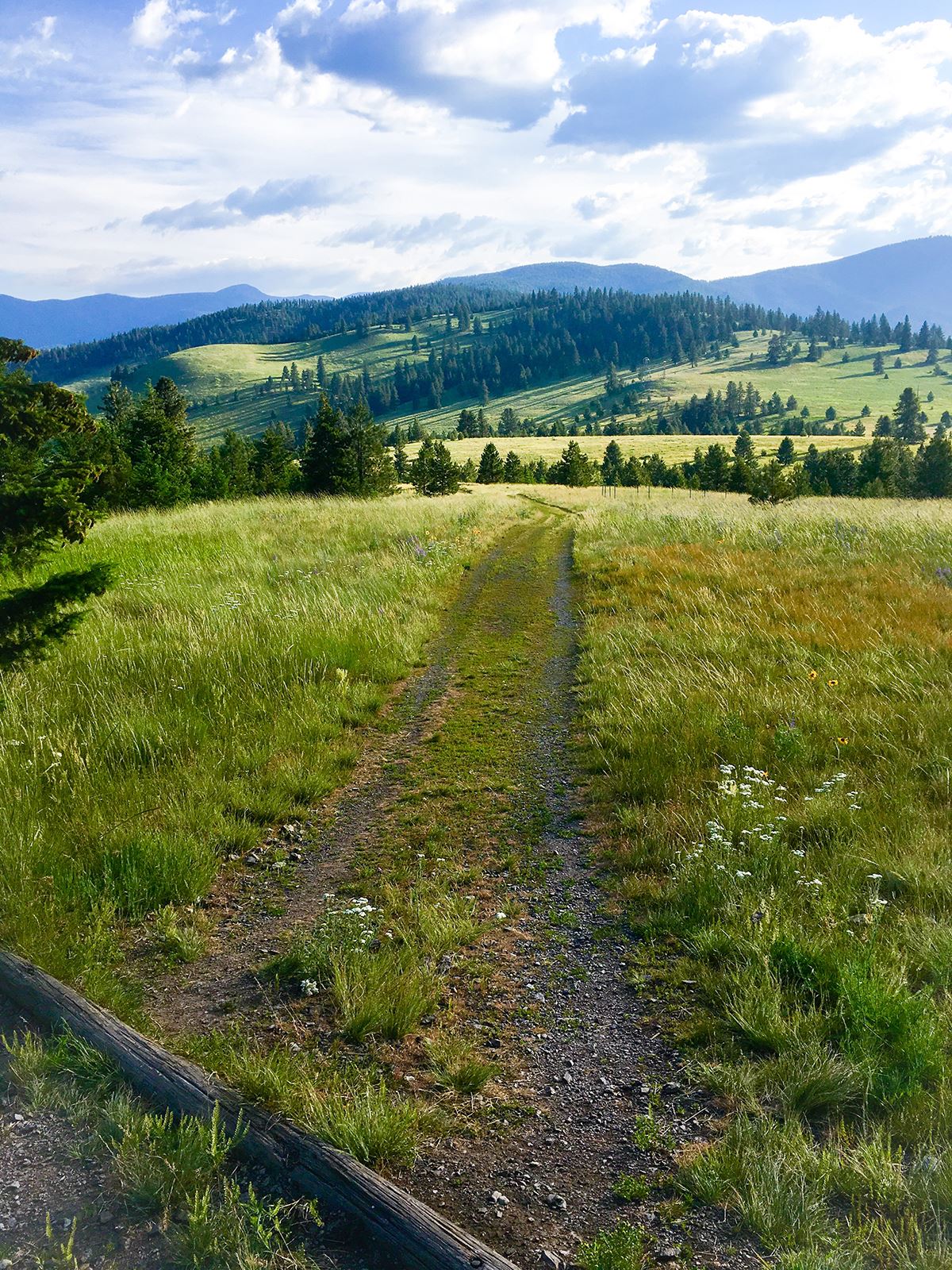 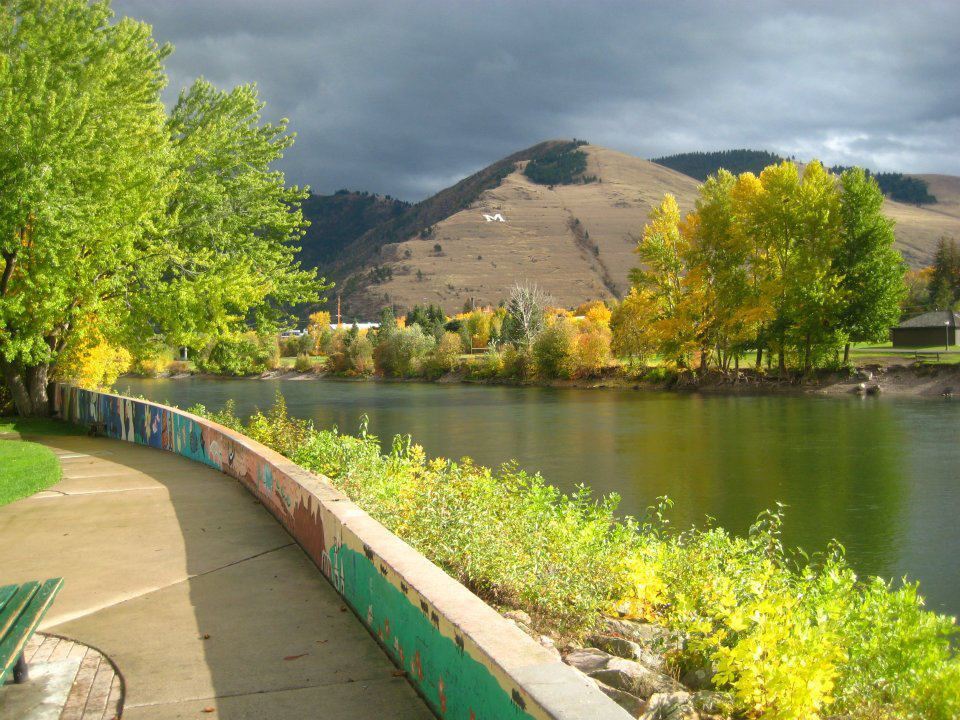 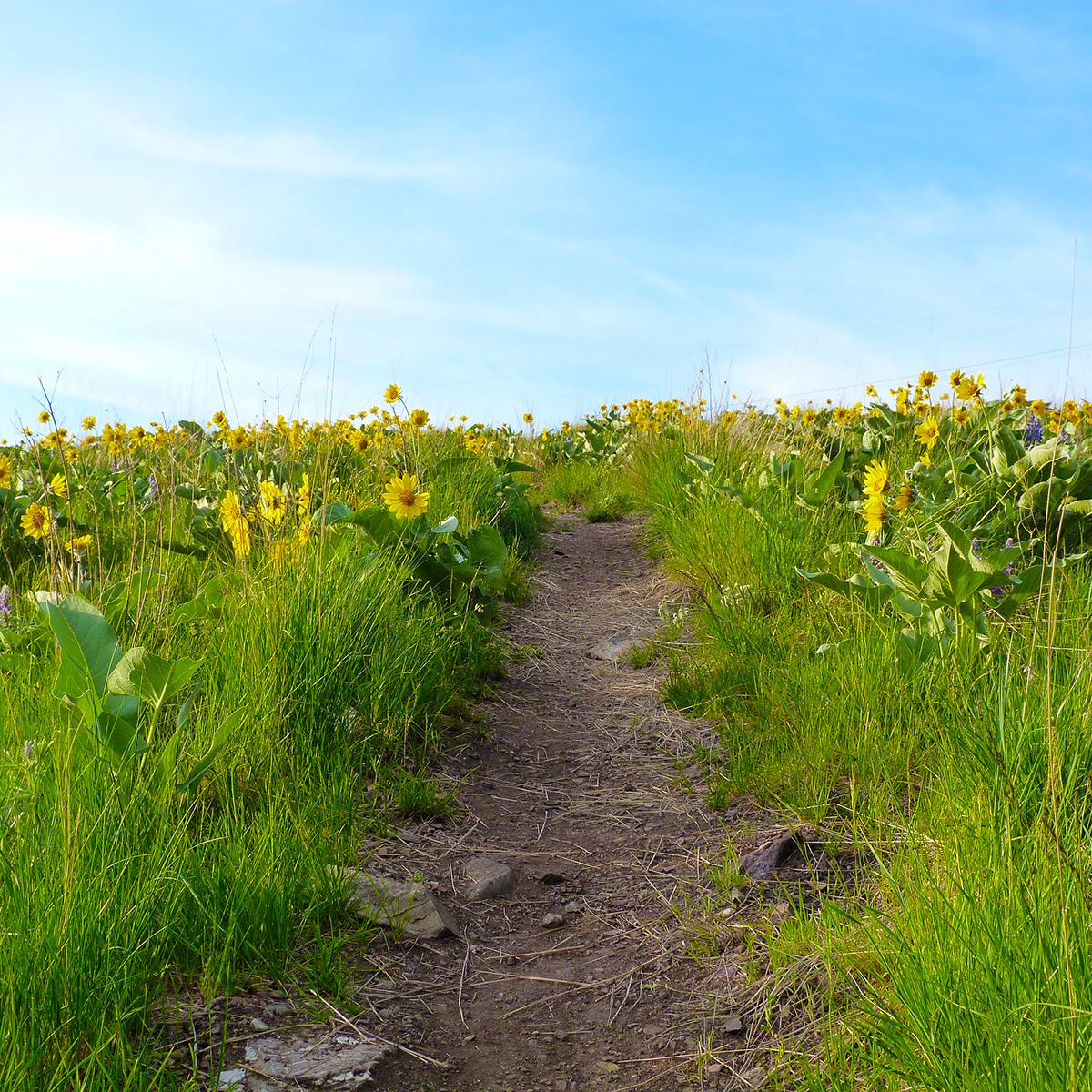